Andrew breaks it down into 8-15 minute vlog entries separating the objective from the subjective. Topics ranging from legal to creative to conceptional. How to communicate with composers and how to get your vision across sonically.

His frequently broadcast feature films include Video Girl, Lost Cat Corona, Terror Trap, Another Soul, and Walk A Mile in My Pradas.

“Film Music Mentor is a Youtube channel for filmmakers, television producers, content creators and media professionals of all kinds. This channel will help you circumvent problems even the most seasoned professionals face.”

In Television he has contributed music to The Office, Mob Wives, Amish Mafia, Weather Caught on Camera, Gunslingers and dozens of other series and specials.

He composed and produced award winning scores for the documentaries Mexico, Ever Faithful, Sunflower County Freedom Project, The House That Never Wavered and the EMMY nominated Shelter in The City.

He has scored content pieces for Belkin, Vera Bradley, Cascade, Hewlett-Packard, Barclay Card, Birch Coffee and many other brands.

Subscribe to the Film Music Mentor YouTube channel and discover what you don’t know about music in your film. 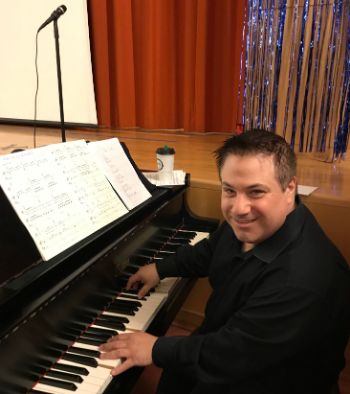 BIO:
Andrew Markus (Music/Sound Design/Mixing) Andrew has composed and contributed music to more than 200 films, television shows and content pieces. His company, 4 Score And 7 Music, creates original music, licenses music and provides sound design and post audio mixing services .
He has earned 18 awards for his music. Projects include LOST CAT CORONA with Ralph Macchio,(Showtime) Another Soul (VOD) VIDEO GIRL with Meagan Good (BET) and the hit series MOB WIVES, A CRIME TO REMEMBER GUNSLINGERS and  AMISH MAFIA to name a few. 4 Score And 7 Music provided music for the documentary SHELTER IN THE CITY which was nominated for an EMMY in 2017 and just completed the documentary RING OF FAITH, Content for Vera Bradley and currently working on Content for Belkin and several short form projects.
Three short films, HOME STREET HOME, BLACK N BLUE and MANBABIES are currently in festivals across the country winning awards. The feature films WALK A MILE IN MY PRADAS and ANOTHER SOUL are soon to be broadcast.
CONNECT WITH ANDREW MARKUS AND HIS FILM MUSIC MENTOR
YOUTUBE CHANNEL:
Instagram 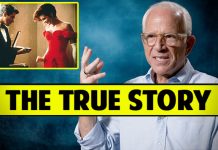 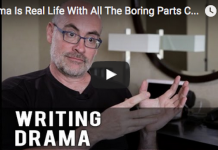 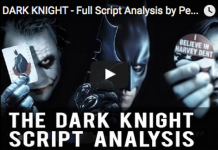