Film Courage: What are your thoughts on an artist quitting their day job to pursue the “Dream of Hollywood?”

Writer/Instructor and Script Consultant Shannan E. Johnson (The Professional Pen): Be prepared. Having savings account. Do Not Quit Until You Have A Savings Account!

However, what a lot of people don’t know about Los Angeles it’s not the kind of place that unless you’re in an industry that can transfer your job like literally. Some people can…Well I’m working in the Indianapolis office and I’ll just ask them to transfer me to the Los Angeles office. That’s not in every industry but in some industries that exists. If you can do that do that instead of quitting your job. Get transferred to that office or if you have a skill like let’s say you’re a paramedic…(Watch the video interview on Youtube here). 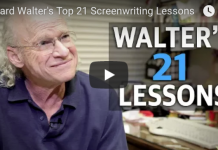 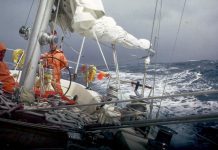