Film Courage: We just finished the Meet-Your-Character-Interrogation-Process with the hypothetical character I came up with. I’m wondering when you do this with other writers, what is the most common reaction afterwards that they have toward meeting their character? 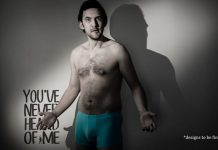 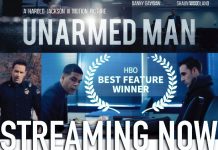