Film Courage: How does a writer know the beginning of their story?

The first 15 minutes any issues you have with your story it’s all going to eventually work back to the first 15-to-10 minutes of your story. It really is a difficult time.

I think it’s when you first write your story chances are you’re going to rewrite the beginning so you are going to get into some sort of a structural mess and then at some point…(Watch the video interview on Youtube here). 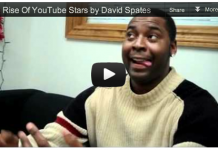 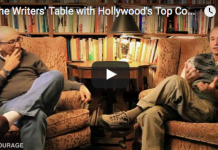 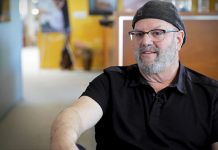