Erik Bork, Author/Screenwriter: I think the challenge with characters that I have is creating three dimensional people that feel real and interesting to the audience, compelling and intriguing and sympathetic are the things that you want them to be.

It’s like figuring out what are the key aspects of the character that defined them for this movie or this TV series. What are the problems that they are mainly dealing with? What are their internal issues (their main internal issues) and their main external problem and then trying to write in such a way that they are not just a tool of the story or the concept but that they actually feel like the audience gets drawn into the reality of their life. It feels super real (some how) the way that the character is drawn. It’s not easy to do that but the best characters feel like this is a real flesh and blood human being and it has to do with they are not just a stereotype, they have elements. They might start with one aspect that could be a cliché or a stereotype or a trope or a one-dimensional feature. But then they have something else going on that…(Watch the video interview on Youtube here). 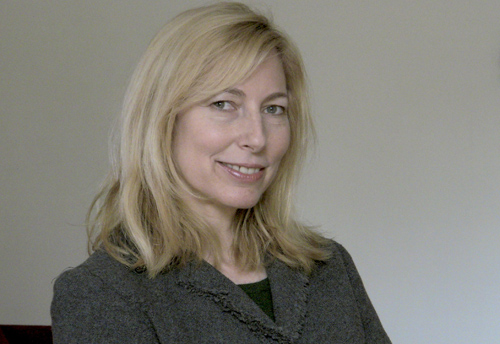 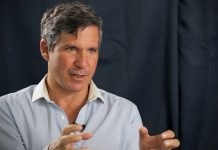 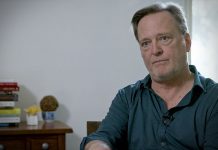