Film Courage: Barney when writing BABY STEPS, how confident were you that this movie would be made?

Writer/Director/Actor/Producer, Barney Cheng: I wasn’t really focusing on getting it made. I kept using this metaphor…not metaphor…but the reference “You are a fool!” You keep marching foolishly without thinking about what is going to happen. You just keep marching. I knew it would be made one day. There were times when I almost gave up but I didn’t. Having that faith (foolish faith) for some reason just kept me going. 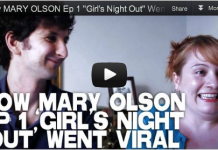 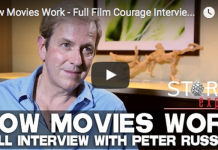