Home Screenwriting Script Coverage Versus A Consultation by Kathie Fong Yoneda
Share
Facebook
Twitter
Google+
Pinterest
WhatsApp
Linkedin
ReddIt
Tumblr
Film Courage: When a screenwriter finishes a screenplay, is there a checklist that they should mentally or physically check off in terms of the business aspects of getting the script out there? Not just proofreading, grammar and syntax all that, but the next steps? Where should they be sending things? Should they make a chart of where they’ve sent it out, etc.?
Kathie Fong Yoneda: I think it’s a good idea to have a checklist or chart. Certainly sending it out to a consultant or somebody who is a professional in the industry is always very helpful because it gives you an idea from somebody who has been in the industry a long time what are the little things and some of the bigger things that might keep it from moving ahead? I think one of the things that bothers me is when I see that people really haven’t taken the time to proofread (I’m not kidding you. That’s a major thing). When I was an executive I actually had cohorts in my office who were also execs who if they found more than three mistakes in the first 20 pages they would stop reading and they would throw it in the trash. I just hate to say that but that really honest-to-God does happen. On the other hand, I’m always looking for something to give me a reason to say yes. So make sure that…(Watch the video interview on Youtube here). 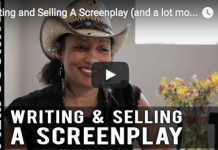 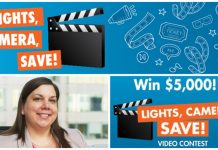 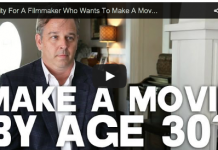