Film Courage: So Alberto writes in “Can the main character have two desires?”

Peter Russell, screenwriter and script doctor: Sure…but usually only one wound. People often get excited about the core wound (which they should) because it really gives you an original character. And we in real life…we have a dozen wounds, right? Let’s talk about mine or not. But everybody has more than one wound. But movies (and to some extent television), they are simple okay? So you want to sort of see one big wound. But then many desires come out of that.

So you can have many desires. Just know that all of the desires come out of the wound and they are often unhealthy, that’s what we want to see. If they were healthy, there would be no show. Especially in television, you get wounded and then you do a lot of unhealthy things and sometimes your superpower and in television that’s another thing you need to know. Usually in television the hero has…(Watch the video interview on Youtube here). 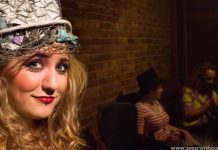 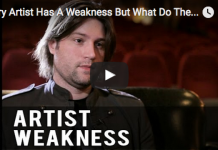