Film Courage: We had another question come in [from the viewers]. It’s much more light-hearted than our previous conversation.

Film Courage: Nafis, he has commented before and he’s great. He writes “What would be your core advice to aspiring filmmaker?” So let’s supposed somebody is 14 again [like Bing’s story] but not with mini-DV (in the current form). This time they have a 4k camera or another amazing camera that they’re currently using.

Bing: Do it for the love, you know? When I was growing up in Rockford [Illinois, where much of MINDING THE GAP is filmed] being a filmmaker was just such a realistic thing. I was just doing it for the love, right?

And I think everyone because of their personal experience, because of where they come from, because of the way they think, everyone has at least one story within themselves that only they can tell and nobody else can tell. I think people should honor and respect that for themselves and I don’t just mean making a personal film about themselves. We really need to sort of have understanding across many different aisles and lines that seem a little bit more highlighted these days, lines of division.

Film Courage: Absolutely. What did you used to film the movie [MINDING THE GAP on Hulu] with from the mini-DV camera to there were other shots that definitely were not mini-DV?

Bing: I consider all that stuff archival. But so filming it with three different DSLRs and c300. 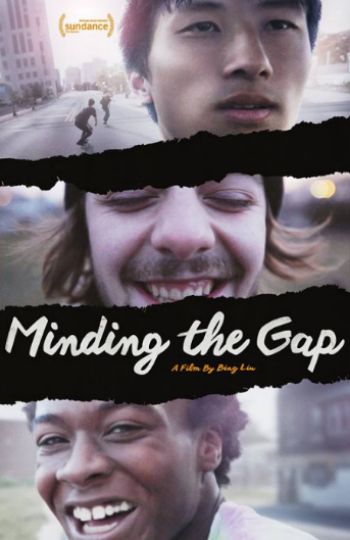 Compiling over 12 years of footage shot in his hometown of Rockford, IL, in MINDING THE GAP, Bing Liu searches for correlations between his skateboarder friends’ turbulent upbringings and the complexities of modern-day masculinity. As the film unfolds, Bing captures the deterioration of 23-year-old Zack’s tumultuous relationship with his girlfriend after the birth of their son, and 17-year-old Keire’s struggle with his racial identity as he faces new responsibilities following the death of his father. While navigating a difficult relationship between his camera, his friends, and his own past, Bing ultimately weaves a story of generational forgiveness while exploring the precarious gap between childhood and adulthood.
The film is produced by Liu and Diane Quon for Kartemquin Films, and edited by Liu and Joshua Altman. Executive producers are Steve James, Gordon Quinn, Betsy Steinberg, Sally Jo Fifer, Justine Nagan, and Chris White. 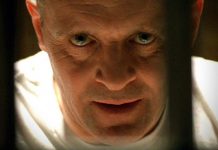