Carla Simón’s SUMMER 1993 will release Friday, May 25 in New York and Los Angeles, with a national rollout to follow.

Film Courage: Carla, we often hear that screenwriters should not always write their personal story because they are so close to it. Do you feel this is a myth?

Carla Simón, writer/director of SUMMER 1993 (a.k.a. Estiu 1993): I think you can perfectly do it, it’s just that you have to know that it has good things and bad things. So in my case I think it’s very interesting when I need to have some kind of connection to be able to talk about something. But when you talk about something that you know so well because it’s your own life, you have this access to the material and it’s like you can answer any question about these characters and about what happened and about why it happened or why you feel like that.

“I felt this sense of responsibility to be fair to the characters because they exist.” 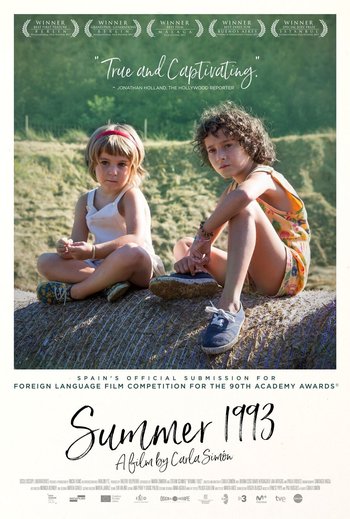 You can answer any questions to your actors and also to your crew and for me that’s very interesting. You can portray the world in a very complex way because you know a lot about what you are talking about.

But obviously you have to find the right distance to be able to talk about that and that’s difficult as a screenwriter and as an director when you are shooting, that’s the difficult part.

Film Courage: So that’s what you mean by maybe the bad things, finding that distance?

Carla Simón: Yes, exactly. I think the difficult part is just not fall into…to be kind of objective and portray the good parts and the bad parts of the characters.

For me I felt this sense of responsibility to be fair to the characters because they exist. But at the same time I discovered that they probably made some mistakes on their way as well, so I had to also explain that…(Watch the video interview on Youtube here).

In the summer 1993, following the death of her parents, six years old Frida moves from Barcelona to the Catalan province to live with her aunt and uncle, who are now her new legal guardians. The country life is a challenge for Frida – time passes differently in her new home and the nature that surrounds her is mysterious and estranging. She now has a little sister for whom she has to take care of and has to deal with new feelings, such as jealousy. Often, Frida is naively convinced that running away would be the best solution to her problems. Yet, the family does what it can to achieve a fragile new balance and bring normality to their life. Occasional family outings to a local fiesta or a swimming pool, cooking or listening to jazz in the garden bring them moments of happiness. Slowly, Frida realizes that she is there to stay and has to adapt to the new environment. Before the season is over, she has to cope with her emotions and her parents have to learn to love her as their own daughter. 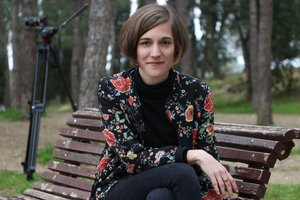 Carla Simón (1983) studied at the University of California and the Audiovisual Communication Department of Universitat Autònoma of Barcelona. After that she directed TV series and programmes for TV Catalan. After being awarded the prestigious scholarship of Obra Social “la Caixa”, Carla moved to the UK to study at the London Film School, where she wrote and directed the documentary Born Positive and the fiction Lipstick, both short films selected in numerous international film festivals. Summer 1993 is her feature film debut produced by Inicia Films and co-produced by Avalon. The project was developed at Berlinale Script Station, Ekran program in Poland, Sources 2 in Barcelona and won the SGAE screenwriting fund. It was also presented at the Low Budget Film Forum in Les Arcs, Premiers Plans Atelier, Berlinale Co-Production Market and won the first prize in Holland Film Meetings in 2015. The film also received the MEDIA Development funding and the ICAA fund for production. In 2013 Carla created Young For Film!, an association which taught cinema to children and teenagers. Since moving back to Barcelona, she has been collaborating with “Cinema en Curs”. 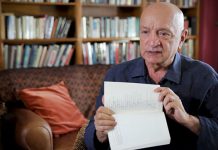 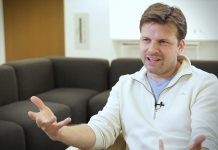 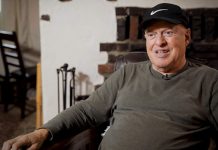