Author, Jeffrey Davis: So Claude Rains in CASABLANCA says to [Humphrey] Bogart “What brought you to Casablanca?” And Bogart says “The Waters.” And Claude Rains says “It’s a desert.” And Bogart says something like “I was mistaken. I was misinformed.” Which is great dialogue. Just great dialogue. It’s music, it’s music. Which is the difference between speaking, like we’re doing here and interesting dialogue.

Film Courage: You said earlier that when your wife reads your first draft, second draft, she’s an actress so you’re essentially writing for actors. How does a writer write for what they think people will say, versus what actors would say?

Film Courage: Can you give examples?

Jeffrey Davis: And listening to readings. I find readings incredibly valuable, workshopping, and films and TV should be done the same way.

Author, Peter Desberg: And sort of a simple answer to your question is read your dialogue aloud…(Watch the video interview on Youtube here) 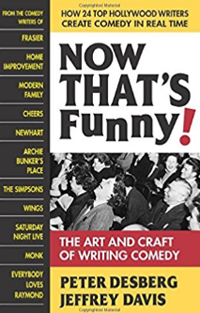 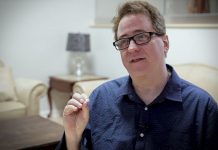 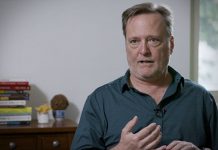 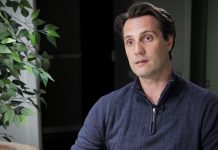 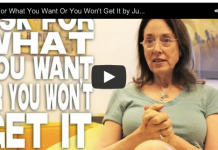