Those movies are a little less popular now, those high-concept comedies or those high-concept ideas, but you still need a concept that is strong and simple to understand and for people to get.  How will they market it?  What will be on the poster? What will be in the trailer? Just for people to get it.  It doesn’t have to be anything that wild or that imaginative, but it has to be relatively simple to state. 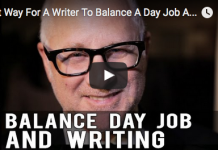 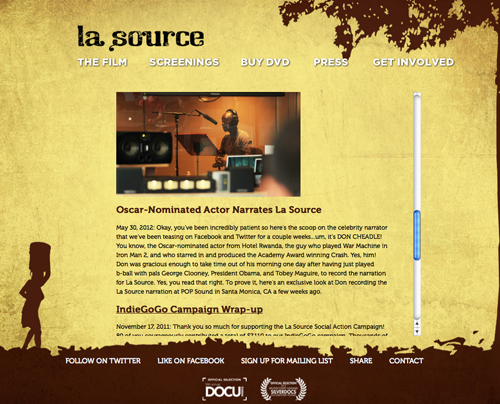