Should Authors Write Books That Are 1000 Pages Long? by Jennifer Brody

Film Courage:  The ideal length of a YA novel?  Word count wise?  What’s the typical length and then if you stretch it, what’s to be expected?

“But if you’ve never sold a book before and you’re going on submission, I would caution you on doing anything that is too much longer than 100,000 to 105,000 because that’s a pretty hefty book.”

Jennifer Brody:  That’s actually a great question and that was something I was obsessed about when I first started writing because I know I tended to write long.  I know other people write shorter. I would say the sweet spot (at least in my opinion) is somewhere between 75,000 and 85,000 words for contemporary YA (which is a story told in the here and now).  You will see books that are shorter, so you can even get away with 65,000 words.  Or obviously longer than that.  If you start to go above 100,000 words (and my book definitely does), the first book is somewhere in the 105,000 word count range comparable to something like HUNGER GAMES.  As the series progresses where you will get more leeway on word count, they do span upwards.  I’m looking at 120,000 words on the third book.  Like I said, when you’re doing big word building genre books like sci fi fantasy, you do get more leeway on word count regardless of genre.  So you can get away with something that is over 100,000 words.  But if you’ve never sold a book before and you’re going on submission, I would caution you on doing anything that is too much longer than 100,000 to 105,000 because that’s a pretty hefty book.

That said…I mean everyone has sold things that are different lengths.  And I always think that the word count should be justified by the story.  I did learn that when you write multiple POVs that this will balloon your word count, that’s why GAME OF THRONES is so long.  I have a lot of empathy of George R.R. Martin.  But there is a reason why his books are spanning over a 1,000 pages because once he starts telling all those multiple stories really it’s going to expand it.  But yeah, so the sweet spot for word count is going to be somewhere in those ranges.

Question for the Viewers:  Will you buy a book that has a 1,000 pages? 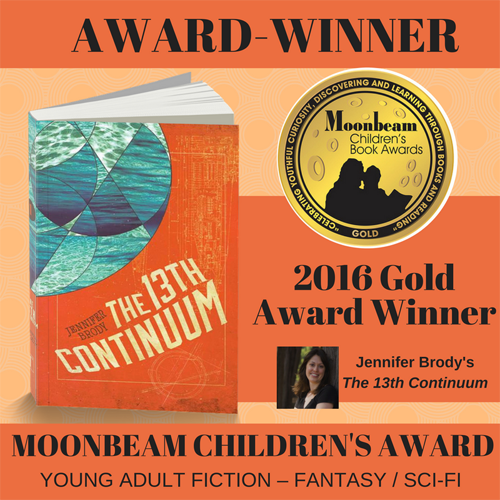 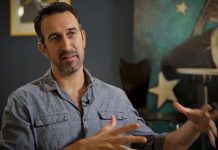