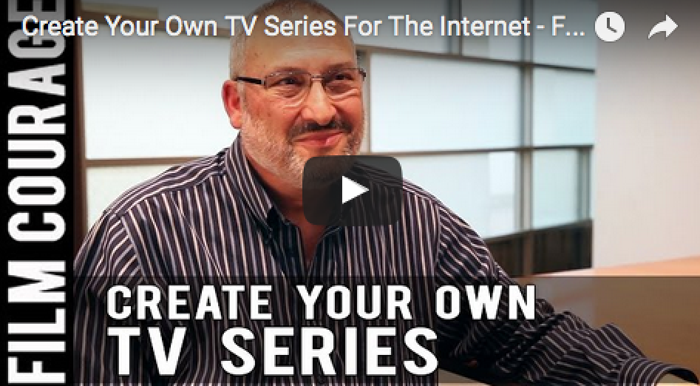 One of the premier film schools in the country, Dodge College of Film and Media Arts offers students the unique opportunity to learn filmmaking in a hands-on environment modeled on a working studio. The college is comprised of the Sodaro-Pankey Undergraduate School of Film and Media Arts, offering degrees in film production, film studies, screenwriting, creative producing, television and broadcast journalism, public relations and advertising, screen acting and digital arts; and the graduate Conservatory of Motion Pictures, offering M.F.A. degrees in film production, film and television producing, production design, and screenwriting, and an M.A. in film studies. Two joint M.F.A. degrees in producing are also offered in conjunction with the business (M.F.A./M.B.A.) and law (M.F.A./J.D.) schools. Dodge College is housed in Marion Knott Studios, a state-of-the-art, 76,000-square-foot studio and classroom building that provides students with 24-hour access to sound stages, edit bays, Dolby surround mixing, a motion capture stage and more.Â With an Oscar and Emmy-award winning full-time faculty that boasts more feature film credits than any other film school, Dodge College is where students learn the entertainment business from the inside out. 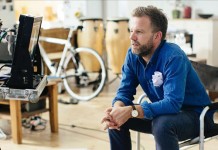