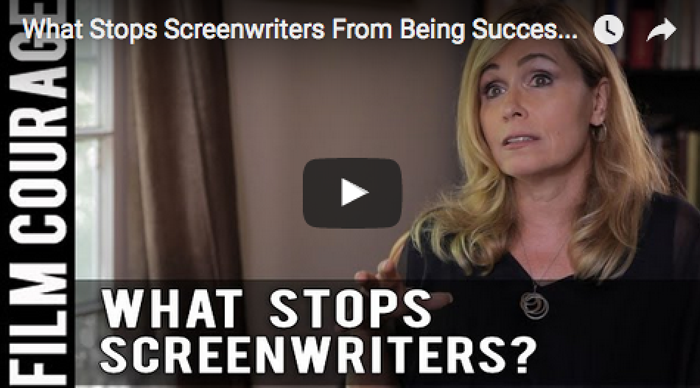 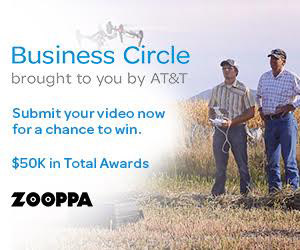 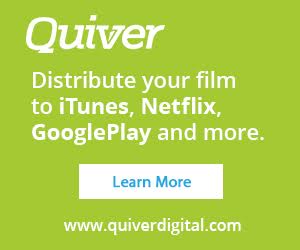 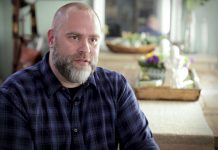 ‘Everyone Says You Can’t Sell A #Movie About #Divorce’ by Angelo...