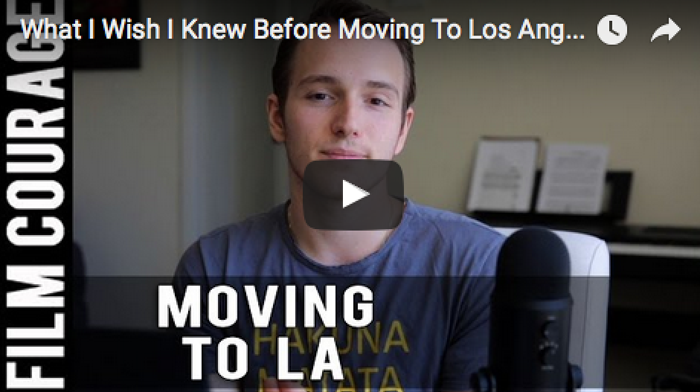 In 2014, Brazilian born Lucas Zaffari moved to Hollywood to pursue his career in acting. He completed a one-year acting conservatory program at the New York Film Academy. Aside from being an actor, Zaffari performs as a voice over artist and interpreter. Fluent in Portuguese, English and Spanish, Zaffari landed his first voice over role with Allá Te Espero, a Colombian Telenovela, in 2015. His other television voice-over credits include, recurring and guest starring roles on Piel Salvaje and Voltea Pa’Que Te Enamores. 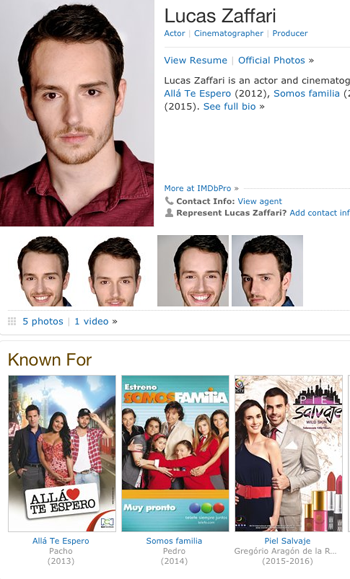 Zaffari’s upcoming film roles include ‘Felipe’ in the independent film, Ódio, which will premiere August 2016 in Brazil. He will also been seen in the short film Bloggers, slated for this year.

Zaffari is currently dubbing the new telenovela Somos Familia, as ‘Pedro’, and Célia as ‘Marcos’.

He continues his drama studies with Brian Reise Studios and with the famed improv group and school, The Groundlings in Los Angeles. 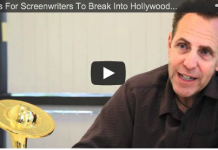 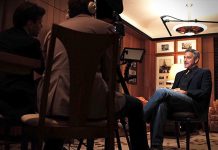