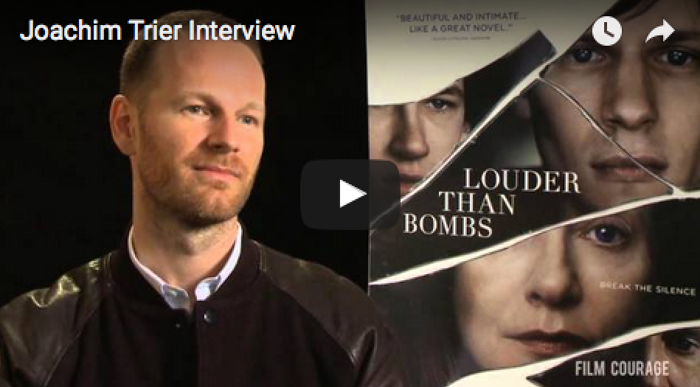 Film Courage:  I want to start out with a quote.  I love the way you think and I’m really curious about what you have to say about this…the quote is from American writer Don DeLillo and he says “The Writer is the person who stands outside society, independent of affiliation and independent of influence.  Writers ought to stand and live in the margins and be more dangerous.”  Do you relate to this sort of thinking?

Joachim Trier:  I grew up in an artistic family.  Both my grandfathers, one was a painter the other one was a film director.  And I think there was a sense of anti-bourgeois attitudes.  At the same time, I’m working with movies, stories about people.  And I think the only way to have a nuisance specific relationship to my characters that I write, is to live as well, you know?  And not to be an outsider in the sense of living in the woods or being secluded, but rather to be in life and let it inspire me, as well.

But I’m interested in, is there such a thing as autonomy for artists in a commercial medium like cinema?  Are we allowed to think radically through our movies?  My perspective on that since you’re bringing up DeLillo is it’s through the formal elements of how we tell the story, how we get people involved in characters, what images we show is where we can hopefully bring some originality, and to bring something specific and to bring something philosophical, yet have characters that are real people. That would be my ideal.

Film Courage:  So you want to be more in the mainstream or not so much in the margins, although a lot of your films center on loneliness.  Is the filmmaker’s journey lonely?

Joachim:  Paradoxically I don’t find the filmmaker’s journey lonely.  I find it to be a great collaborative thing.  This is why I guess I’m not that talented a writer, why I haven’t chosen to write novels.  I love to be with people.  I love to be with the actors, the team, to create something together.  I even write with a co-writer called Eskil Vogt.  I’ve made three feature films with him.  So, I like the collaborative thing.  Yet, I think you are on to an interesting point which is the fact that if art becomes just the expected and doesn’t challenge the audience in any way or challenge our notions of things it can become uninteresting.

Film Courage:  I understand that you looked at several American scripts before co-writing LOUDER THAN BOMBS.  What was it about the American stories that ….I mean, I get it…but that these stories did not resonate with you?  Why?

Joachim: I think it was less….so I read a lot of scripts which were generously offered to me after I did my first film REPRISE about 8-10 year’s ago.  I think it’s not the cultural thing, I love American cinema.  I grew up watching American movies.  I think it was more the fact that through that process I realized how personal I needed to be to want to spend two, three years of my life with a feature film.  You know, it can be a tough job sometimes.  I’m very grateful I’m allowed to shoot films, but there needs to be some thematic structure, some themes, some characters that I really need to care about and it turns out that I like to create those myself.  I’m not saying that I’ll never do someone else’s script, but I don’t think it’s a cultural thing.

I actually grew up in Norway where most people know how to speak English fairly well.  And I grew up watching a lot of American movies.  So I feel strangely at home with this culture.  I don’t know what the explanation is, maybe it’s Woody Allen or something.  Everything I learned from life I learned from Woody Allen. 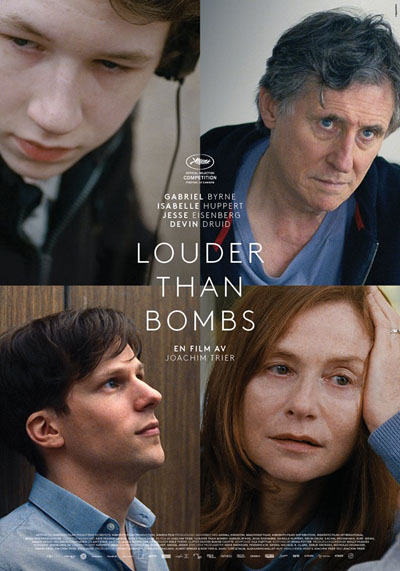 Film Courage:  I think you’ve also mentioned loving the movie THE BREAKFAST CLUB, which I know for our generation was sort of this turning point in cinema (John Hughes’ movies).    What do you currently feel about television?  Do you feel a lot of character and great writing has emigrated to television and has been left behind in film?

Joachim:  I watch TV shows.  I think there’s a lot of good stuff going on.  I still feel that movies are vibrant and as equally interesting as ever.  So I think it’s sort of the wrong thing to put it up against each other.  I’m glad that we can have something like THE WIRE, which is remarkably original, and insightful and beautiful and could only work on that format, on a TV show.  At the same time, I’m glad to see cinema developing year-by-year and new stories being told there.  So I’m slightly tired of the dichotomy of TV and movies.  We’re being inspired by each other.  And there are still a lot of great filmmakers doing TV shows.  We just spoke about Woody Allen, he’s doing a TV show they tell me.  Great!  I’ll watch that.

Personally, I love the big screen.  I shoot on 35mm.  I’m interested in the idea of watching films together with other people.  I love that, personally.

Film Courage:  When you work with your DP, how do you formulate and think about where to place the lens, in terms of creating that sense of loneliness, that sense of isolation?  Are there certain ways you think the lens should be placed to convey that sense of bleakness?  Because there’s a lot of emotion and feeling where you can see it on screen in a way that it’s placed in terms of the isolation of the moment.

Joachim:  I think you’re asking the most essential question of all which is How Do You Look at Something?  How do you look at something as a filmmaker?  How do you look at people?  Where do you place your camera?  Why is there such a different emotion when someone is sitting up against the wall or up against a window?  And all these things that are really hard to intellectualize about and they’re quite instinctive.  It’s almost like the musical or poetic, if you want to use those words, way of making movies.   It’s how you shoot, the mise-en-scène (to use a pretentious French word that I love).  So the idea of how to shoot is something I think you develop and it becomes very personal as a filmmaker.  And I work with Jakob Ihre, a wonderful cinematographer that I actually went to film school with.  We’ve worked for about 15 years together and yeah, it’s a hard questions to answer why and how we do our thing.  But it’s an essential question.  I hope that the answer lies in our movies.

Film Courage:  Beautiful film.  Thank you for making it.

Joachim:  Thank you so much!

Two years after her sudden death, the family of famed photographer Isabelle Reed (Isabelle Huppert) is still trying to cope with their loss. Gene (Gabriel Byrne) struggles as a single parent. Jonah (Jesse Eisenberg), the elder son, has just had a baby of his own and finds the transition from child to parent daunting. The younger son, Conrad (newcomer Devin Druid), is a typical teenager, wearing his alienation as a badge of honor and resisting his father’s attempts to connect. On the occasion of a major retrospective of Isabelle’s work, Jonah returns home to help his father. All three men are flooded with memories, and secrets are unearthed—most notably the truth behind the mysterious circumstances of Isabelle’s death. Shifting between past and present, LOUDER THAN BOMBS is an intimate portrait of parents and children and the many things that tear them apart and bring them together. 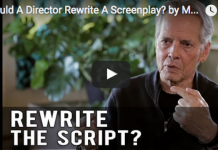 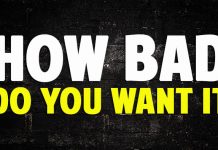 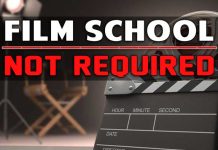