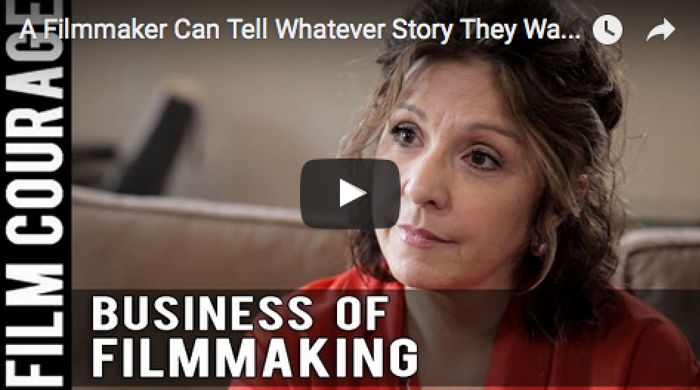 A streetwise teenage runaway is on the lam from her Probation Officer. Her name is Jacquelyn but if you call her anything but JACK, she’ll cut you. Needing to lay low and earn money so she can rescue her younger sister COKE from foster care, Jack cons her way into a suburban home as the live-in helper for a family’s autistic daughter, GLORY. 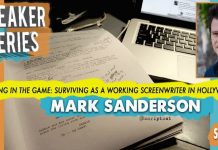 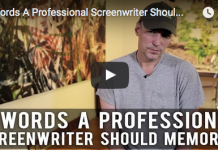