ORLANDO, Florida-February 22, 2016 – On the heels of the success of the three times nominated and winner for best cinematography for his film ‘Know the Signs,’ Antonio R. Cannady helmed the new TV pilot ‘My Wife Divorced Me Because I’m a Zombie.’ Described as ‘The Walking Dead’ meets ‘Modern Family,’ Antonio also created, wrote and produced the pilot episode of the pending series, which wrapped production February 3rd, 2016 in Orlando, Florida.

Financed by a team of silent investors, Antonio’s TV pilot is more mainstream unlike his more controversial works, such as ‘Know the Signs’ (2015), which dealt with domestic violence, and ‘Ex Post Facto’ (2014) which dealt with privacy issues surrounding Google Glass. ’Know the Signs’ was nominated for Best Picture, Best Director and Best Cinematography at the 2015 Treasure Coast International Film Festival, for which it took home the award for Best Cinematography. 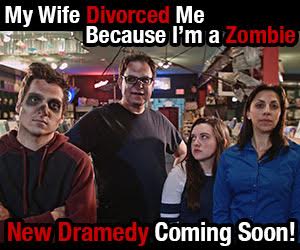 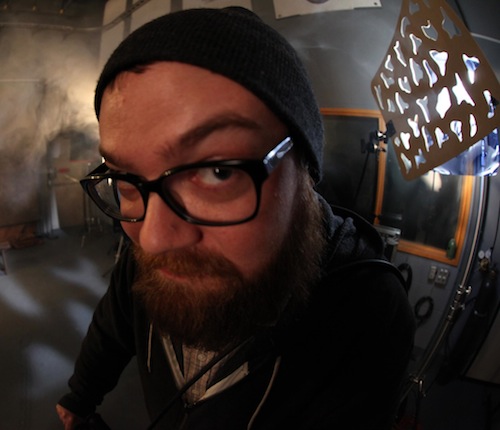 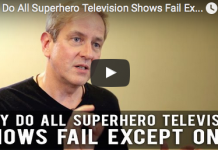 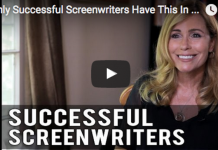