May 19, 2015 (Miami, Florida) – Chellea Magazine announces the inaugural staging of the first Film and Drone Festival which is scheduled for the summer of 2016 in Aventura, Florida.

Dedicated to educating audiences and empowering talented filmmakers to tell their stories, the Film and Drone Festival will be a 3-day celebration of the art of documentary film. Movie screenings and other activities are scheduled for various venues in and around the Aventura, Florida area. 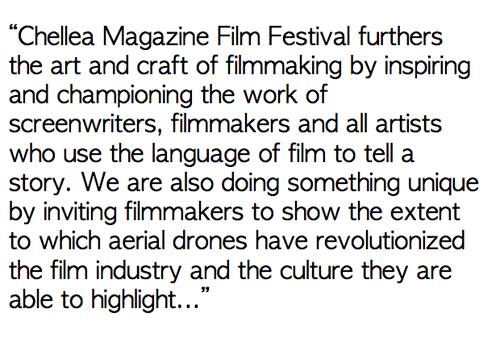 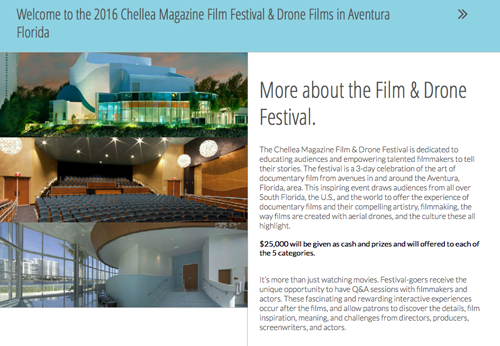 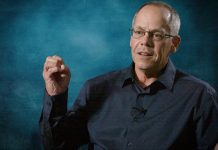 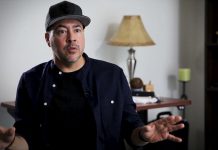 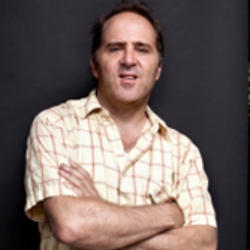 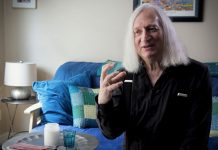