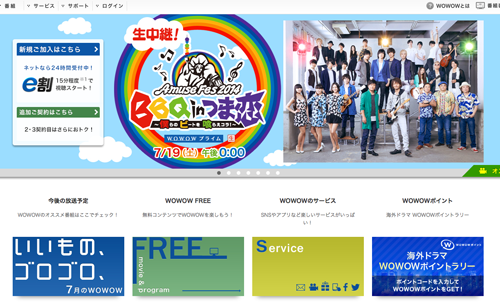 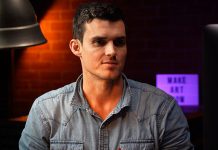 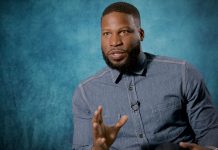 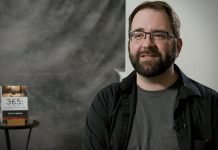 When Can You Call Yourself A Screenwriter? – Travis Seppala 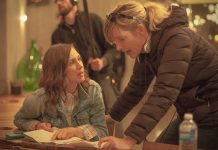 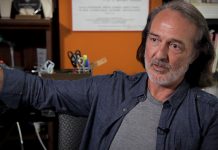 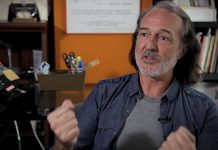