Filmmaker Todd Hickey drops by the Film Courage studio to share with us how “underachieving” in wrestling has fueled his passion for filmmaking, how a story he pitched has become a new movie starring Nicholas Cage & Guy Pearce, how he managed his way through 500 hours of footage in the editorial process of Takedowns and Falls, and how he has used “co-ops” to help spread the word on the film.  (This podcast originally aired in 2010) 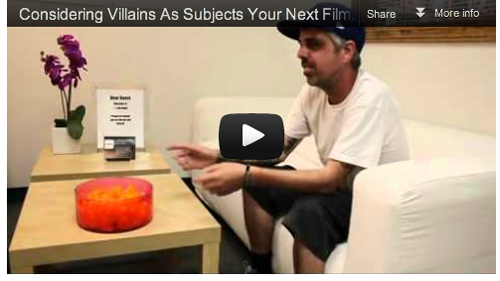 (Watch the video here)
Filmmaker Todd Hickey (Takesdowns & Falls) tells us his plans for his next film and why he is considering villains as subjects as opposed to heroes, whether he fears a backlash if he does make the film, and integrity in his filmmaking. 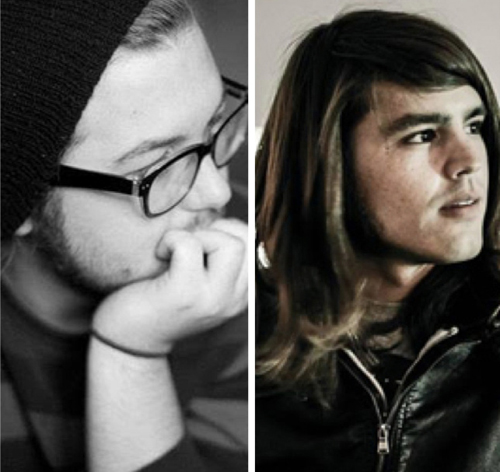 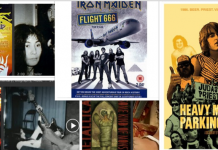