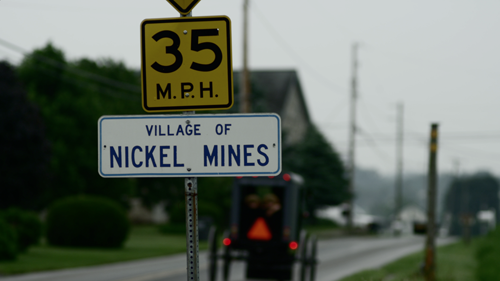 Zachary, please tell us about your project Hope and why you’re
making it?
.

The documentary Hope is a story about my mother and how she has learned to cope with the loss of her oldest son to suicide and his murderous crime against Amish school girls on Oct, 2006. There are many reason to why I feel strongly about making this documentary. My mother has had to bear a lot of emotional pain as a result of her son’s actions, and her growth from those early dark moments to the woman she is now is quite a journey, and one I think people can get inspiration from.

When was the turning point where you said I have to make this film? What doubts did you have and what signs kept telling you ‘yes?’

I made the decision to do this film about a year and a half ago. I looked at my mother’s unfathomable progress towards living a full life, a life where she has became passionate about reaching out to others. I saw how interested people were in her story and witnessed one of her speaking engagements last winter, where she talked in front of a large group at a local church filled with strangers. People seemed touched by what she said and I could sense that something had changed within them. I noticed this when, after she had spoken, people came up to her and began telling her of horrible events in their own lives and how they had never been able of to overcome these. 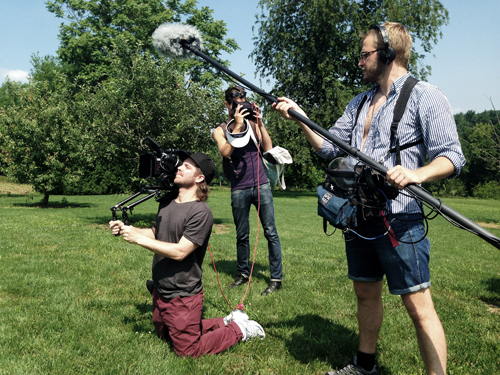 There were definitely hurdles I had to get over in order to move forward with making this film. I lived in New York city at the time of the incident, and since then I have lived very far away from the events of Oct. 2nd 2006 compared to the rest of my family. I could easily have continued to live my life and keep this part of it separate; many of my friends don’t know that this even happened. But for my ability to truly move on from this, I feel like it’s time to get it out there in the open.

I didn’t have a close relationship with Charlie, he was a bit older and we just lived very different lives. I saw him roughly twice a year over the last years before his death. I personally wasn’t aware that he was suffering so greatly inside.  He kept that side of him locked away from those who were close to him. I wish I would have known and that I would have had the opportunity to reach out to him, I would have done anything I could. But I had no idea. 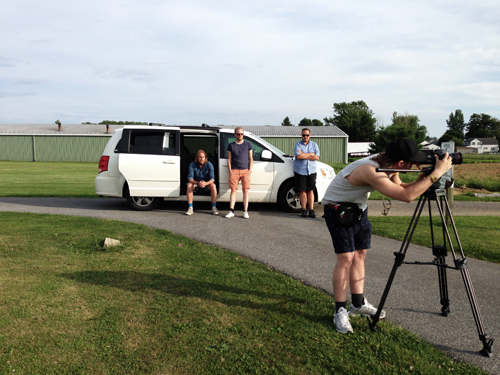 I hope this film has a chance to reach a broad audience which can appeal to all different types of people. My mother is a Christian with very deep faith; I on the other hand am non-religious which is another reason why I wanted to make this film. I felt as a non-Christian I could help make it accessible to people of all religions and people who have no interest in religion at all. 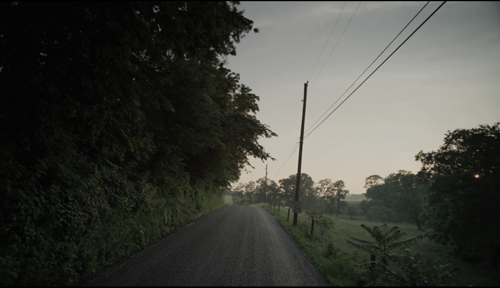 How did you assemble your crew?

The crew mostly came from Stockholm, Sweden with the exception of two old film-school buddies. The producer is an old Swedish friend of mine (we were flatmates in Nolita at the time of the incident) who now has his own production company based in Stockholm – it only seemed natural that I asked him to be involved in this with me. He also came with me to visit my family in Pennsylvania before the accident and even met Charlie, so for him the story had deep connections. I liked the idea of using Swedes because of their coming from a different world and I thought it would add an extra curiosity to the quality of the story we told. 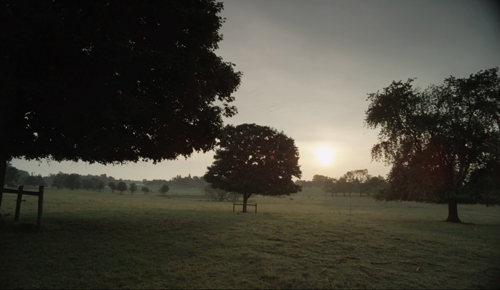 How had it been to collaborate with your mother (Terri Roberts) on the project? How is everyone feeling about the film?

It was very easy to collaborate with my mother – we have always had a very close relationship, and she trusted me with taking on this project. Obviously it wasn’t a walk in the park. It was tough at times when we were focusing on the most personal of feelings, but I think the end result with be something very valuable.

Before your current crowdfunding campaign, where did you go for money?

The initial funding we provided ourselves, it was a way of proving what we could do on our own, but now the next step is to try and raise money from other sources to complete the project.

Is there anything you want to leave our readers with in regards to your family ‘s story?

What happened with my brother had the power to shred my family to pieces, I think where my family stands now has a lot to do with my mother. Her strength has been not only an inspiration to strangers but also to her own family.
(Watch the pitch video for HOPE via Indiegogo or below)
.

A mother picks up the pieces after her son’s senseless
mass murder spree and suicide. 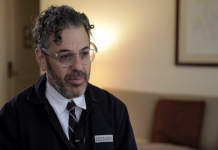 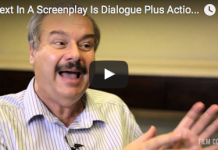 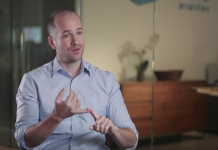