Alex Bartosch, Matthew Bartosch and Joelle Arqueros at the Film Courage Screening of ‘The Way He Makes Them Feel.’

Congrats to Alex as he was just selected to be in the Man in the Mirror show at The Eldorado in Nevada.  More information here. 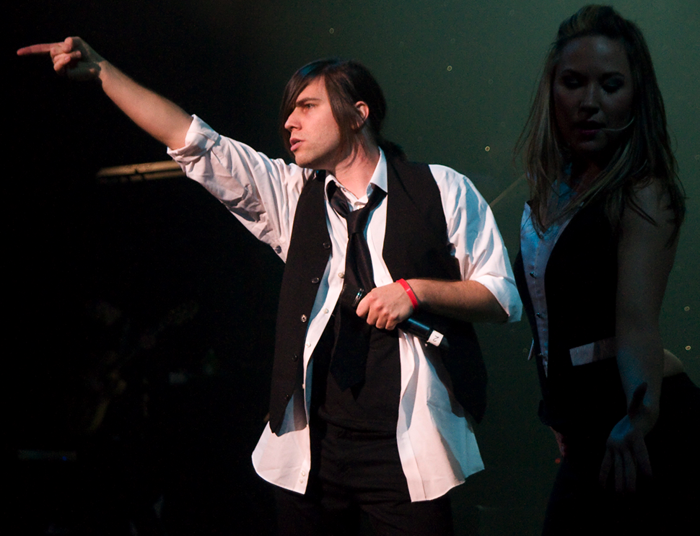 Alex and Matthew Bartosch are featured in ‘The Way He Makes Them Feel: A Michael Jackson Fan Documentary.’ 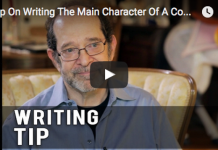 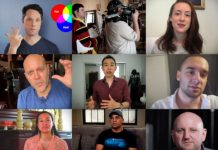 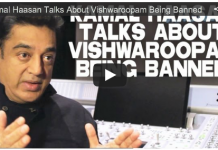