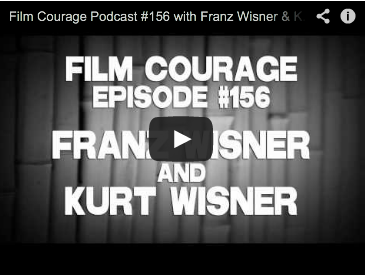 Franz Wisner and Kurt Wisner are in the Film Courage studio to talk about their New York Times Best Seller “Honeymoon With My Brother.” They share their adventure of selling their homes, their cars, stock portfolios, walking away from their jobs and traveling to 53 countries in 2 years and the national best-selling book that resulted. We learn why Hollywood bought the rights to the book, why the movie was not made, and who’s working on the script now.

RSS
CONNECT WITH THE BROTHERS:
Honeymoon With My Brother
How The World Makes Love
Franz on Twitter
Kurt on Twitter

THIS EPISODE OF FILM COURAGE IS PROUDLY SPONSORED BY:  HOT PIXEL POST PRODUCTION
. 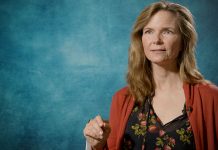 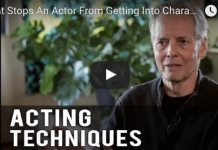 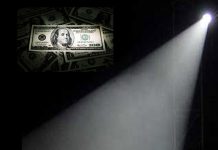 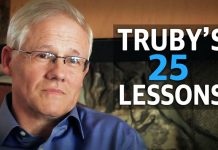