I first saw THE BLAIR WITCH PROJECT at a screening the filmmakers arranged in October 98 at Anthology Film Archives on Manhattan’s lower east side.

At some point during the screening I realized that if these folks could maintain the present level of verisimilitude and figure out a satisfying ending, they might just have something here.  They maintained, it satisfied, and in the lobby I met the star of the film, Heather Donahue, whom I thought was a marvelous, brave, talented actor.  I mean, out in the woods with a bunch of guys for god knows how many nights?  She had to shoot that confession scene herself, right?

I told her what a great job she’d done.

In the weeks leading up to the release of THE BLAIR WITCH PROJECT, Heather, Mike and Josh were purposefully kept out of sight. 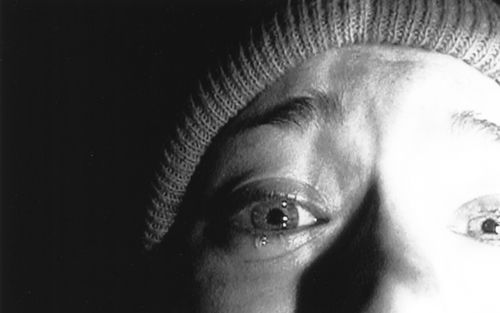 While the filmmakers waged a scorched earth campaign that covered about ten cities and motivated as many pre-Sunday newspaper features about “how they did it,” Heather, Mike and Josh remained absent from the culture so that on this new thing called the Internet, fans of the movie could play along with the film’s premise.  And like good partners in any national campaign, the actors played their roles.

Back then the Internet also had a new thingy called IMDB.  Just as Heather’s first movie was a hit, agents, managers, their assistants, commercial producers and the United Federation of Handkerchief Manufacturers may or may not have been trying to figure out how to hire this actress who had out of nowhere (well not exactly – she came out of Sundance).  But IMDB was no help. 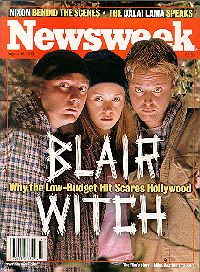 I don’t remember who discovered that IMDB had listed Heather Donahue as DECEASED.  I do know that I immediately got her on the phone with James Barron of the New York Times, who was then writing what the paper wasn’t quite ready to call a gossip column.

I am very pleased to report that Heather is today back in control of her destiny, not only as an artist but also in her new career as a journalist.

First she had to turn her back on Hollywood and reinvent herself.  She met a man who invited her up north to grow medical pot for a living.  The man didn’t work out, but the growing pretty well did, and Heather’s memoir, GROWGIRL, will be in all bookstores and available on all those tablets on Jan. 5. 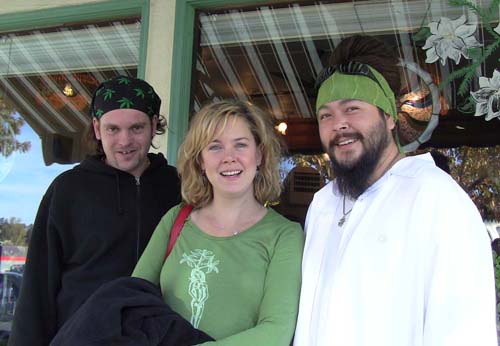 Heather will also be returning to Sundance, the scene of the crime, later this month, but first will be doing signings at places like Dark Delicacies on Magnolia Sunday, Jan. 15th at 2pm and at Book Soup on Sunset on Monday, Jan. 16th at 7.  At Sundance, Chase Sapphire is putting together a museum of Sundance’s greatest hits.  The theme of the card’s campaign is journeys people take with their points.  Heather’s had quite a journey, though much of it hasn’t been in the traditional cash economy.  But all that may one day change, and Heather is among the very few to understand this emerging economy and how it supports entire tows, communities, families. 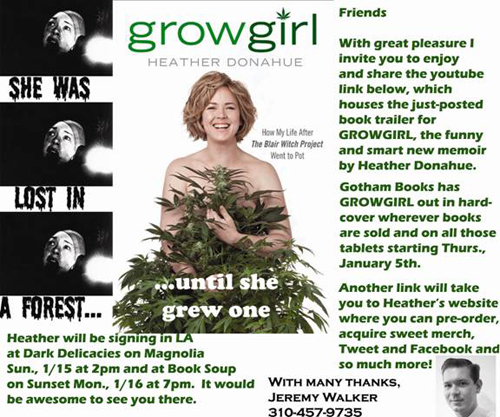 I had never heard of a Book Trailer until Heather told me she was working on one.  Actually, a friend of hers, Kate McCabe, a really cool artist, was animating it, and Heather was going to do the voiceover.  When I went to San Francisco to visit her recently, Heather was in search of a particular cord that would connect this badass microphone she had to her computer, so she could accomplish said voiceover.  We were trying to leave the city by noon to head north to the Emerald Triangle, where Heather would be reading from GROWGIRL at the invitation of a small-town cultural center gathering called HEMPFEST.

So early on the day we were to leave, I set out from Heather’s apartment on Treasure Island and over the Bay Bridge.  I went from a home theater emporium to Guitar Center to Haight Ashbury Music.  But no cord for Heather D.’s twinkly new mic was to be found.

Heather must have found one because her voiceover on the book trailer for GROWGIRL is priceless and comes through loud and clear.

There was recently a story in the New York Times Sunday Book Review about how audio books are huge moneymakers, and trailers have been in widespread use for a couple of years now.  I see both innovations in the publishing industry as opportunities for independent filmmakers, ways we can hone our audio and picture-making skills in service of great storytellers.  They say film people and book people and music people are all very different breeds.  After working with Heather on publicity for her book, I am not so sure of that anymore.

Enjoy the book trailer for GROWGIRL, and, in all seriousness, if you know anyone who is thinking about trying to make money as a grower or in any aspect of the medical marijuana trade, they really gotta read Heather’s book first.

Jeremy Walker is a writer and publicity consultant in Malibu, CA who has worked on THE BLAIR WITCH PROJECT, shot partly by a woman but made by a bunch of guys; AMERICAN PSYCHO, shot by a man but made by two women; and TRANSAMERICA, which starred a woman who was nominated for an Oscar for playing a woman who was biologically a man who became a woman by the last reel. 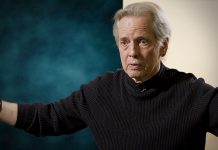 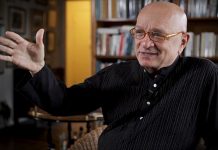