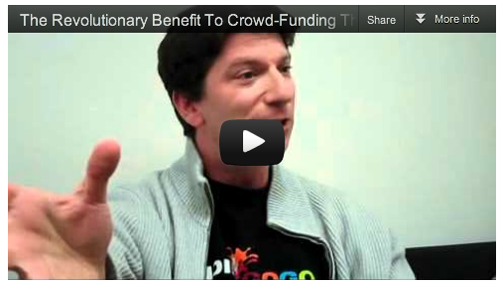 Distribber CEO Adam Chapnick is in the Film Courage studio to with us how film distribution became his passion, distribution release strategies from his days at Doc Workers, 3 big reasons why Distribber was founded, and his thoughts on where Netflix is going. This episode was guest hosted by Writer / Producer Nathan Cole of The Waterhole.

CONNECT WITH ADAM (AND TELL HIM YOU HEARD HIM ON FILM COURAGE) :

CONNECT WITH NATHAN (AND TELL HIM YOU HEARD HIM ON FILM COURAGE): 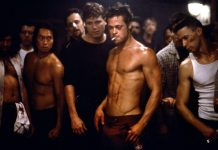 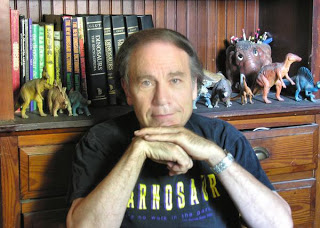 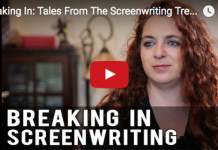